Get a Free Quote Now

Rhinoplasty, commonly referred to as a nose job, is a surgical procedure that alters the appearance of the nose and sometimes improves its functioning by making changes to its shape or structure. Because it’s surgery, a certain amount of skill is required to get it right. And when you’re planning your own procedure, it’s very useful to see examples of nose jobs gone wrong so you can take steps to maximize your chances of complete success.

Sometimes, a doctor performs rhinoplasty for medical reasons. For instance, one can be born with a deviated septum or a cleft lip or palate. Injury and trauma can cause structural abnormalities, and chronic allergies can lead to nasal inflammation. Polyps or nasal masses can also be medical reasons for rhinoplasty. In many of these instances, the plastic surgery is not only to change the appearance but also to correct issues complicating proper breathing, speech, and comfort.

There are also purely cosmetic reasons to get a nose job. This usually comes down to the simple fact that a person is not happy with how their nose looks and wants to change that. When a person elects to have a nose job, it may be to do one or more of the following: narrow or widen the nostrils, narrow the bridge, reshape the tip, straighten a crooked nose, or change the angle between the nose and the upper lip.

So, as you’ve probably guessed there are several types of nose job. 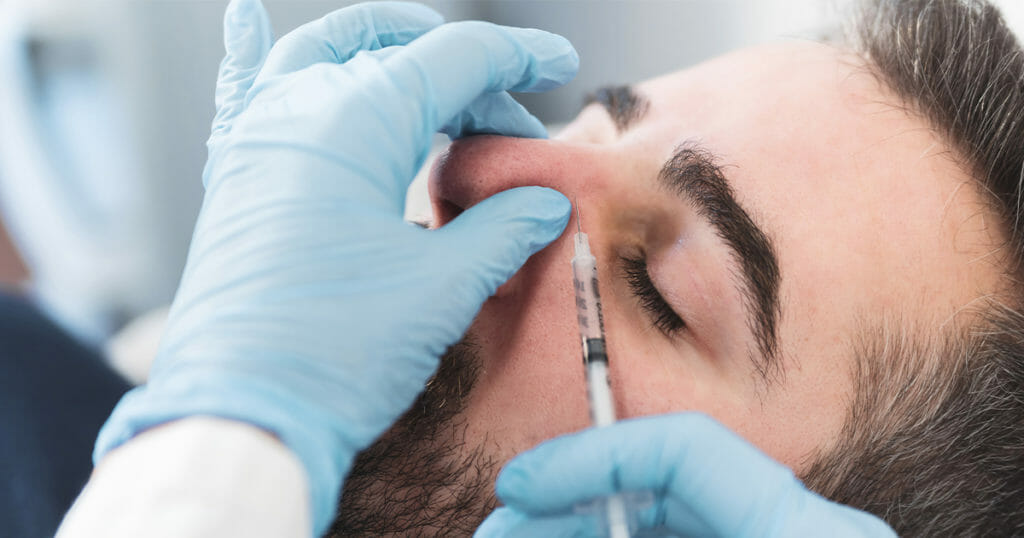 The two main types of rhinoplasties are open and closed.

An open rhinoplasty is for major reshaping of the nose. The surgeon makes incisions in the columella, which is the vertical strip of skin that separates the nostrils. By doing that, the surgeon can lift skin and tissue from the underlying structures in order to view the full nasal anatomy.

If problems persist or develop following a previous nose surgery, or perhaps in cases of nose jobs gone wrong, a secondary rhinoplasty, or revision rhinoplasty, may be in order. Here, the doctor will work to correct those problems. The fixes may be simple or complicated, and the procedure may be open or closed.

For a temporary, less-involved treatment, a filler rhinoplasty may be an option. Incisions are not a part of this procedure. Instead, the doctor injects fillers to fill in depressions, to smooth out sharp angles, or to restore symmetry by changing the angle of the nose. These procedures are simple and effective, but as noted, they aren’t permanent.

Cosmetic nose surgery usually takes 1.5-3 hours to complete as an outpatient procedure, though it can take longer if the job is more complicated. Surgeries to correct birth defects or major problems may take quite a bit longer.

The average cost is 5500 USD (currently about 4220 GBP), but again, it varies by the job. In general, health insurance does not cover elective cosmetic nose surgeries, and it is more likely to cover medically necessary rhinoplasties. Of course, you should always check the details of your plan first. 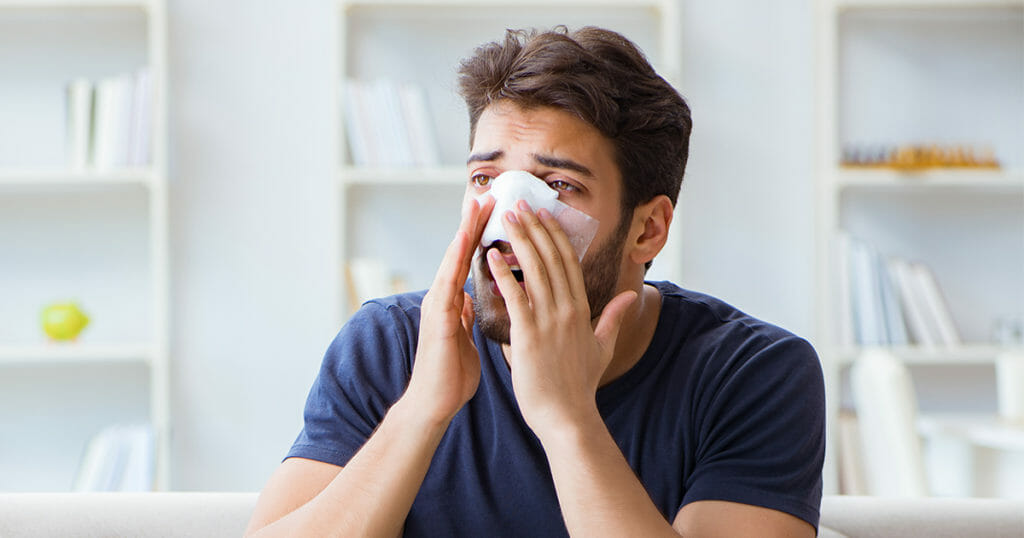 Nevertheless, it happens, and you should know how to recognize the need for it. One obvious indicator is the result not looking like the model or picture the doctor created beforehand, but here are some other signs:

If you’ve had a nose job and feel it went wrong, you should first consult with the surgeon. It might be that there are more steps needed or aspects of the healing process you weren’t clear on. In other words, there might be nothing wrong.

However, if the signs are obvious or you’re still in doubt, get a second opinion and see if revision is necessary.

In the worst cases, legal action might be the remedy. 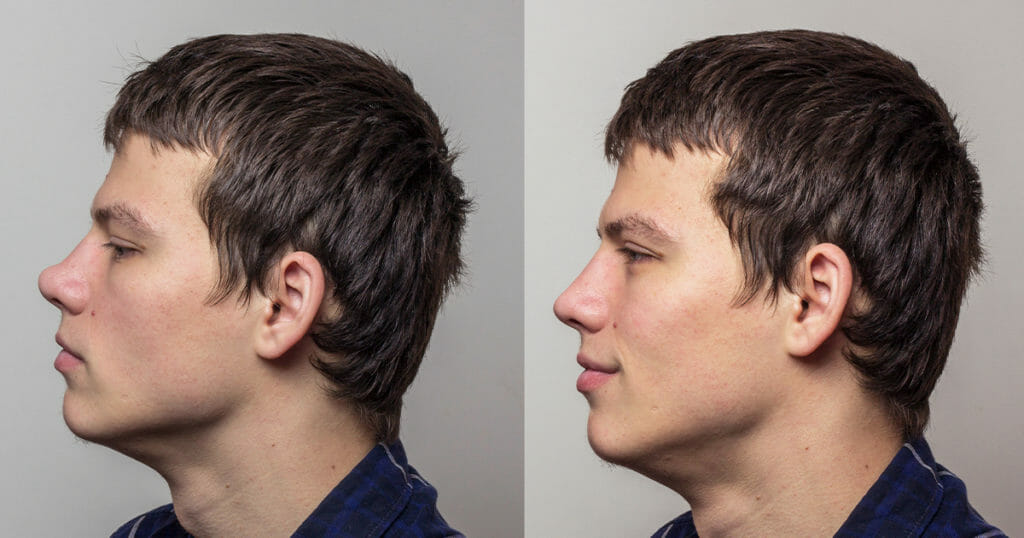 A nose job alters your appearance and often your health as well. It’s not something to entrust to whoever is most convenient for you.

Here are some things you can do when trying to find the right doctor:

We hope this has answered a lot of questions you might have about nose jobs. But if you have further questions, please don’t hesitate to get in touch, as our team members are super friendly and helpful.